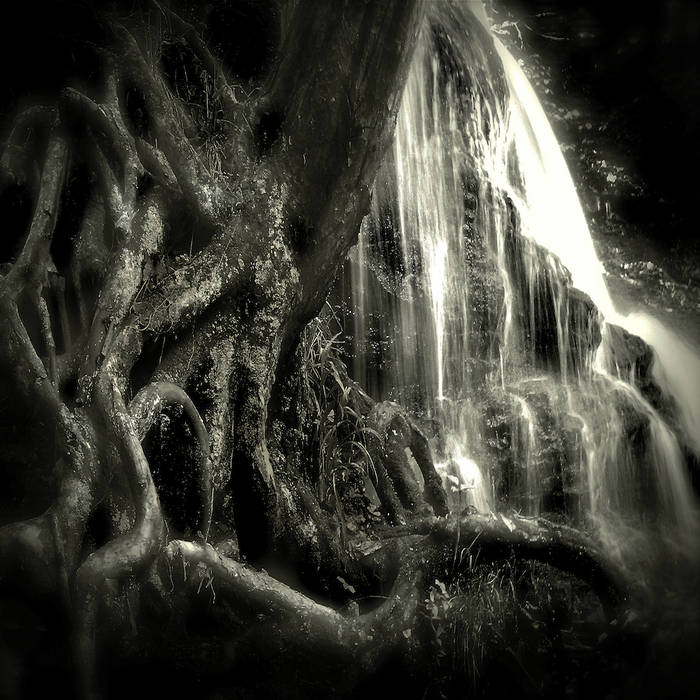 For a cat that laid low for 10 years after Whirlaway closed the door on national treasure Tadpoles, Todd Parker has had a busy year. Not so much re-inventing his past outfit’s glory as re-visiting and expanding on it, you can say Parker picked up right where he left off.

This year’s Greetings from the Star Chamber {Bakery Records} was not only a welcome return of Parker to the musical fray, but also a record that wasn’t content with being Tadpoles 2.0. Touching on key ingredients of his work with Tadpoles, GFTSC inverted a lot Tadpoles influences bringing some of the more subdued flourishes of his work to the forefront while really pointing out Parker’s savvy, yet off-center, grasp on pop. There was a fair chunk of GFTSC that name-checked earlier career Tadpoles beyond the return of drummer/producer Mike Audino and others to the fold. The Star Club E.P. does the same, only differently.

Squigs {Star Club Version} re-introduces and re-invents itself in seemingly surprising ways that really make sense if you’re listening. Given a New Order coat of paint, the earlier more spacier version of Squigs re-emerges as a whole new animal with its skeleton intact. It’s not shocking, or distracting, to hear more club/post-punk influences swirling to the surface: Tadpoles may have been one our best outfits of psych-rockers, but if you invest any amount of time in their catalogue you know they absorbed much, much more from the ether than just Syd and Jason Pierce. Parker and Co. were … are … too savvy to be that narrow-minded.

Next up, Pink Skies, Candy Eyes does much of what GFTSC did in re-visiting earlier Tadpoles over their more overlty rocking wares. More in-line with Ween and the Butthole Surfers, early Tadpoles was a heady mix of absurdity, whimsy and sly humor, tempered with the rock. An earlier version of Pink Skies, Candy Eyes {from Tadpoles’Ride the Soul E.P.} danced on the edge of a more fractured, schizophrenic pop cliff. Here it gets re-invented through more electronic/loop-based filters just as Squigs got a transformation. And like Squigs, the song remains intact and doesn’t fall victim to being a ‘remake.’

Jamie’s Ambien Dream and The Star Chamber are newer tracks that fall lock-step in line with the start of the e.p., but reveal even more of Parker’s arsenal:

” … Jamie’s Ambien Dream and The Star Chamber … are closer to the synth/layered sound of The Orb than anything the Tadpoles ever attempted.” — Todd Parker
Way back in the day, there was a little band called Roxy Music that wasn’t content on just remaking what had already been done. They knew what Todd Parker & the Witches know still holds true: you have to re-model as well. Does that make it ‘new and improved?’ In a small, vague way, yes. But what’s as interesting and intriguing as Parker behind the wheel again, and probably more important, is that he wasn’t interested in driving the same car again … but are those Tadpoles’ dice hanging on the rear-view?

After a decade-long hiatus from producing music, in 2010 the Tadpoles' Todd Parker returned with 12 new songs touching down upon the flight path of the Tadpoles' take on psychedelic rock while moving into new orbits of sound in Greetings From The Star Chamber.

The Star Club E.P. was produced during the making of Greetings From The Star Chamber and is an entirely different take on the guitar-oriented space rock sound of the album. The supplemental E.P. contains electronica-influenced, loop-based alternate versions of both the opening track, Squigs, from Greetings from the Star Chamber and Pink Skies, Candy Eyes, an old pop-psych Tadpoles' tune found on the 1991 cassette-only Ride The Soul EP.

The E.P. concludes with two more tracks, Jamie's Ambien Dream and The Star Chamber, that are closer to the synth/layered sound of The Orb than anything the Tadpoles ever attempted.